Home» What to Study?

The Canadian education system is consistently ranked in the top five in the world. Canada’s young people are well-prepared to meet the challenges of developing skills that will help them flourish in the future.

Why study in Canada? Education is very important to Canadians and the country is second in education spending (as a percentage of GDP) among the G8 countries. The Program for International Student Assessment (PISA) recently released information on student assessment: Canadian students ranked third of 57 countries in Science, fourth in reading and fifth in Math.

School typically begins with kindergarten at the age of five and continues from grades one to twelve with graduation. The school year usually begins in September and runs until June. It is sometimes possible for International students to begin in January.

Learn more about education programs and going to school in Canada at BC public schools: 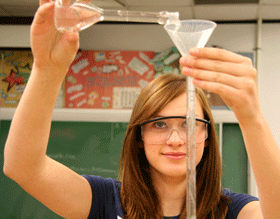 A Full Range of Courses are Available 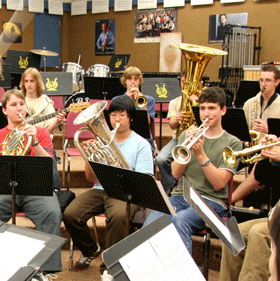 A Wide Variety of Athletic Programs 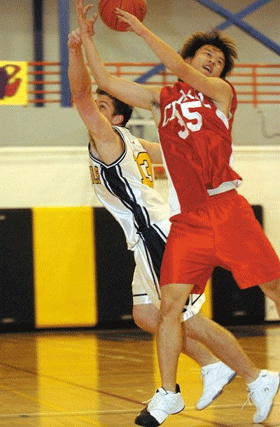